What Is an anti drone jammer?

The anti drone jammer is a professional defense system effective against the so-called UAVs (Unmanned Aerial Vehicle), or else the unmanned aircraft used to spy on or shoot any movement from above.

By simply pointing the antenna towards the flying drone, the jammer emits radio waves that disconnect the input signal used to drive the aircraft, and hence land it. Working in a range between 400 and 1000 meters. We inform you that this product is the exclusive preserve of government agencies, armed forces and police forces.

Besides the specific use in military field, this well working anti drone system can find application in the prevention of criminal acts (such as smuggling, drugs, terrorism, etc.). It can be also helpful for those police forces engaged in monitoring of certain risk areas. 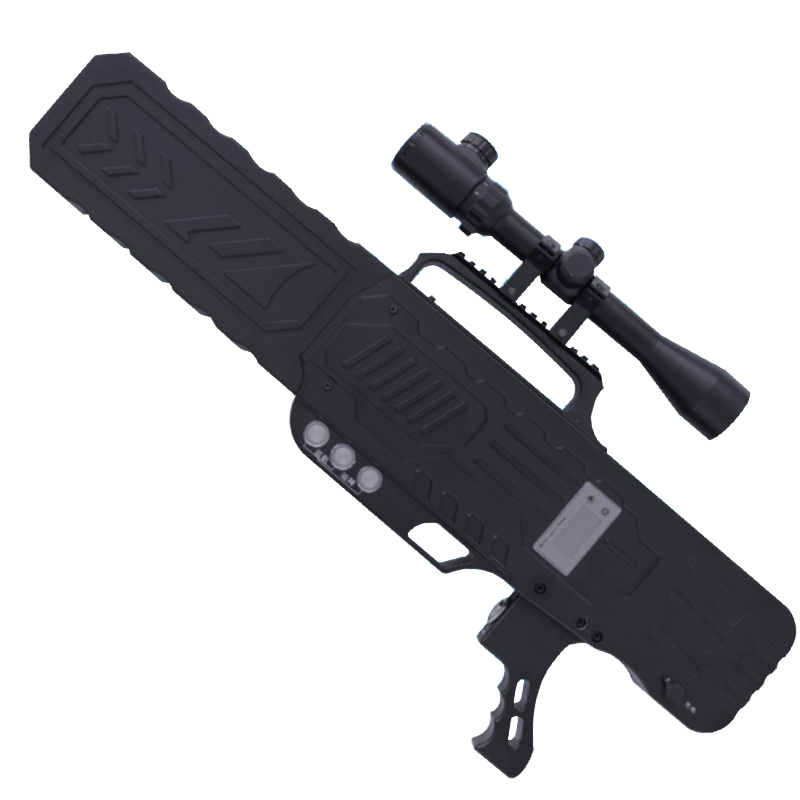 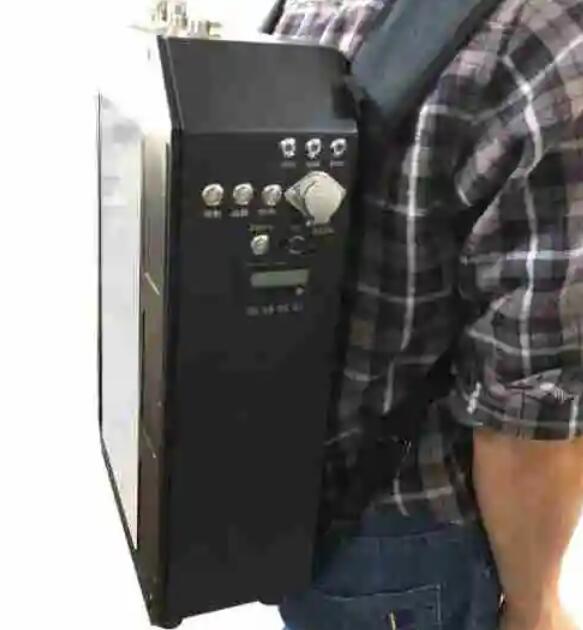